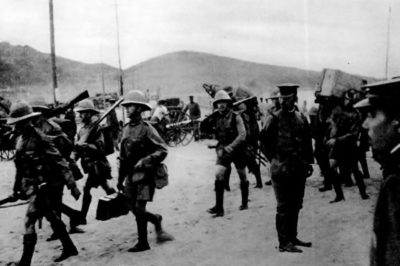 November 8, 2016 – For most expats in China, the name “Tsingtao” conjures up images of beer, but for fans of military history it’s a name associated with the most important episode of China’s First World War: the siege and battle for the German port settlement on the Shandong Peninsula’s southern coast. The Japanese attack, made with British assistance, … Read More » 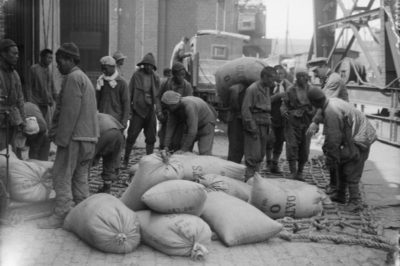 November 3, 2016 – Neutral up until August 1917 and far from the carnage of Europe, China had a relatively quiet First World War. Its limited involvement in the conflict consisted chiefly of two episodes: the sending of Chinese labourers to France and Russia; and the 1914 battle at the German enclave of Tsingtao (Qingdao) on the Shandong Peninsula … Read More »