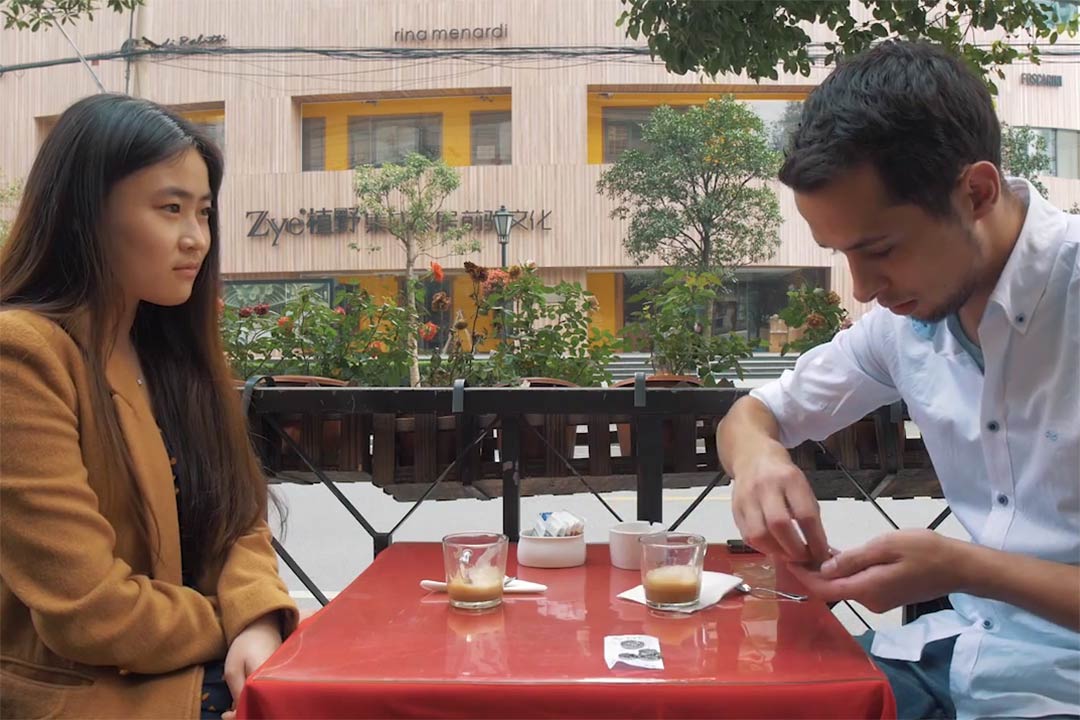 With the subtitle “Are we really so different?”, the video is a light-hearted depiction of the stereotypical differences (as well as the commonality) between how Chinese and Western guys attempt to woo women.