Jack Ma is working so that you never have to go to the bank again. 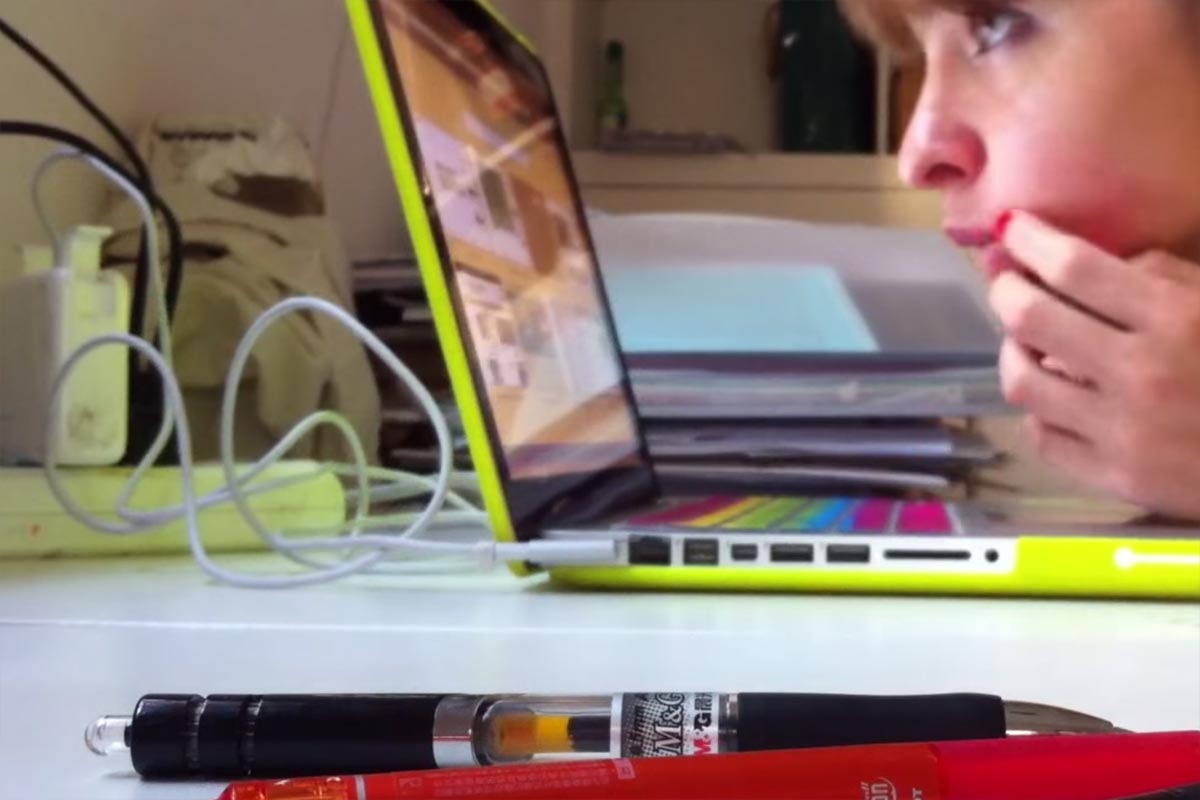 Alipay, the finance arm of Alibaba Group has been separated out to make Ant Financial. Super new and a bit secretive, Ant Financial is revolutionizing the game with a bevy of online banking services, nimbly filling niches that the Chinese banking sector hasn’t been able to.

Using rhetoric of building an open financial ecosystem, Ant Financial has created one of the world’s largest money-market funds and has microfinanced more than 20 million rural merchants last year. And in a monumental win for the e-banking movement, Chinese regulators just greenlit the creation of MYBank (update here), an all digital, branchless bank.

The name ‘Ant Financial’ harkens back to a Jack Ma-ntra; when introducing Taobao he proclaimed, “We are the ant army”. Indeed, by connecting businesses all over the world to Chinese suppliers via Alibaba platforms, Ma’s brand of e-commerce has enfranchised what he calls the ‘ant army’ of Chinese manufacturers.

If the ‘ants’ bank by using ‘online ERRTHING’ what happens to Chinese banking as we know it? Sindicator takes a look at the 270 million-strong Ant Army and its booming financier Ant Financial, valued at over $30 billion.