Ordering from international Amazon sites is soon to be much easier for those of us living in China. The e-commerce giant has announced that starting this Single’s Day, November 11, China-based customers will be able to order from Amazon’s US, German, Spanish, French and Italian stores and have their purchases shipped to them in China. 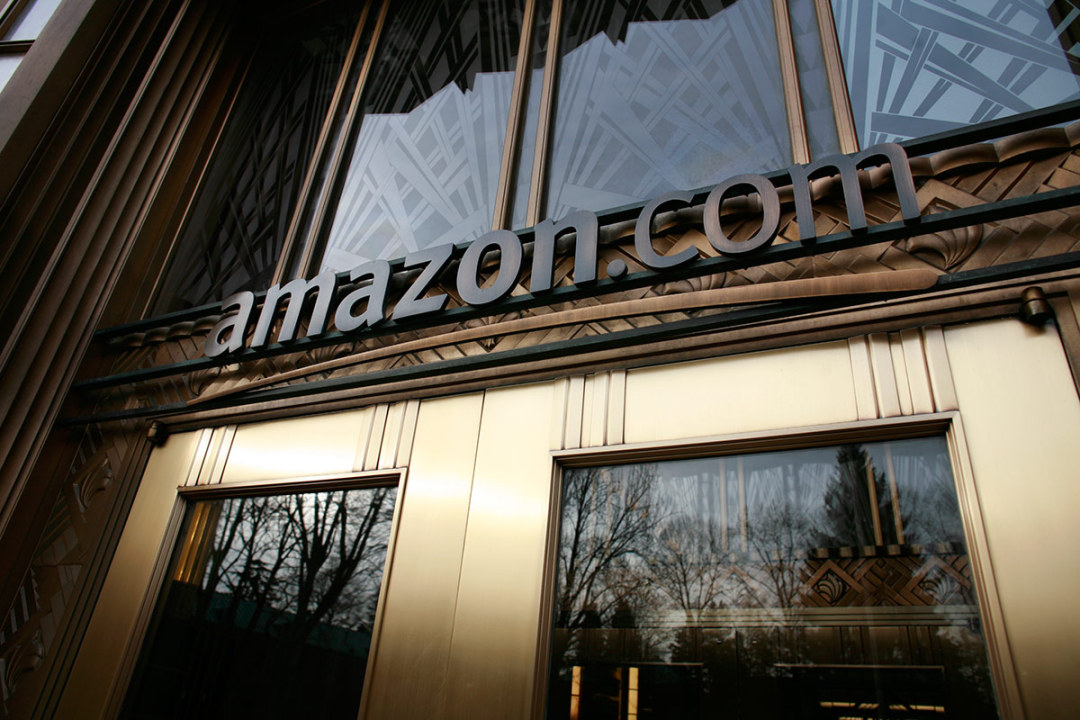 According to a Tech in Asia post, the company is also launching an “international shopping” feature on Amazon.cn

to allow Chinese consumers to easily search for purchases from foreign-based Amazon shops.

International products are nothing new on Amazon.cn, but are typically purchased through 3rd party importers, and not directly from the foreign-based shops. Likewise, purchasing directly from Amazon.com

, or its country-level affiliates, was previously possible from within China, but getting your package could be slow — if it arrived at all. However, the company has partnered up with a series of global shipping companies in an effort to increase the speed and security of international shipments. Tech in Asia reports, “The new partnerships promise to help customers get their orders through customs quickly, and some items may arrive within three days of being ordered. Sure, that’s nothing compared to the speed of shipping within China, but for an international order, three days is very fast.”

While Taobao and JD are likely to remain the go-to portals for the majority of Chinese e-commerce, it will be interesting to watch where the new moves by Amazon lead. For my house, we typically order more from Amazon.cn

, despite it’s less expansive selection, as there is a certain security and efficiency over the still somewhat untamed negotiating and ordering process found on Taobao.

Also note, for anyone that hasn’t visited Amazon.cn in a while, the site now features an “In English” link to switch the core interface, making it ever easier for English-speaking expats in China to skip the crowds and queues as the local supermarket.