The original lost laowai, Marco Polo is getting the premium TV treatment with a new 10-episode Netflix original series debuting December 12th. Lorenzo Richelmy is playing the Venetian explorer, and the show will centre on his adventures in the court of Kublai Khan, during the Yuan Dynasty of 13th century China.

The series was produced by Netflix and The Weinstein Company. John Fusco (“Homeland,” “Game of Thrones”) created the series and serves as exec producer. Joachim Rønning and Espen Sandberg (Pirates of the Caribbean: Dead Men Tell No Tales) directed the first two hours and are also exec producers. 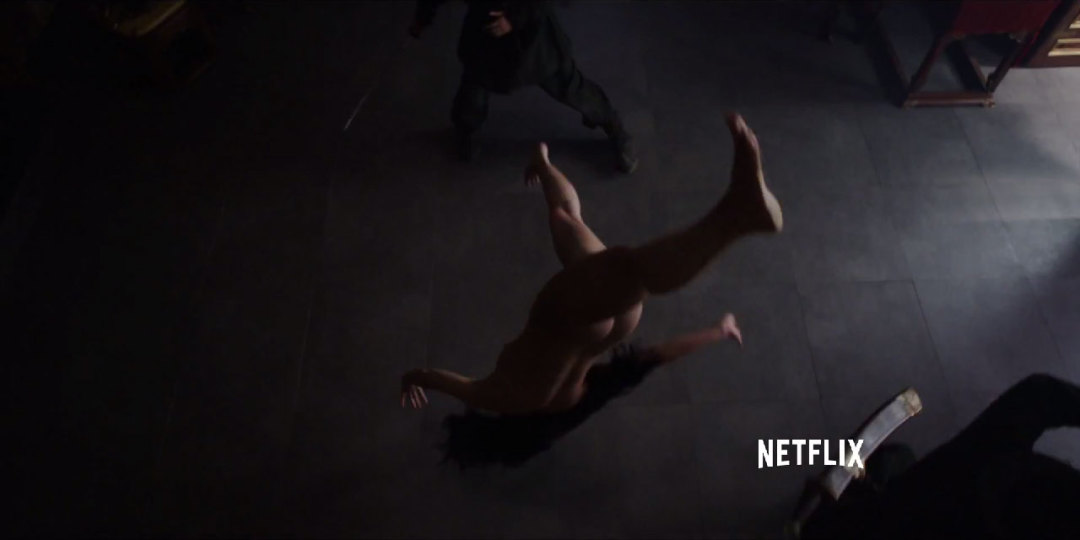