With the US elections right around the corner, and it being one of the most pugnacious in modern history, we thought we’d check in with Beijing’s resident electoral pundit, Ada Shen, and see if she had some advice for Americans abroad that would like to cast their vote, but may not know all the details. 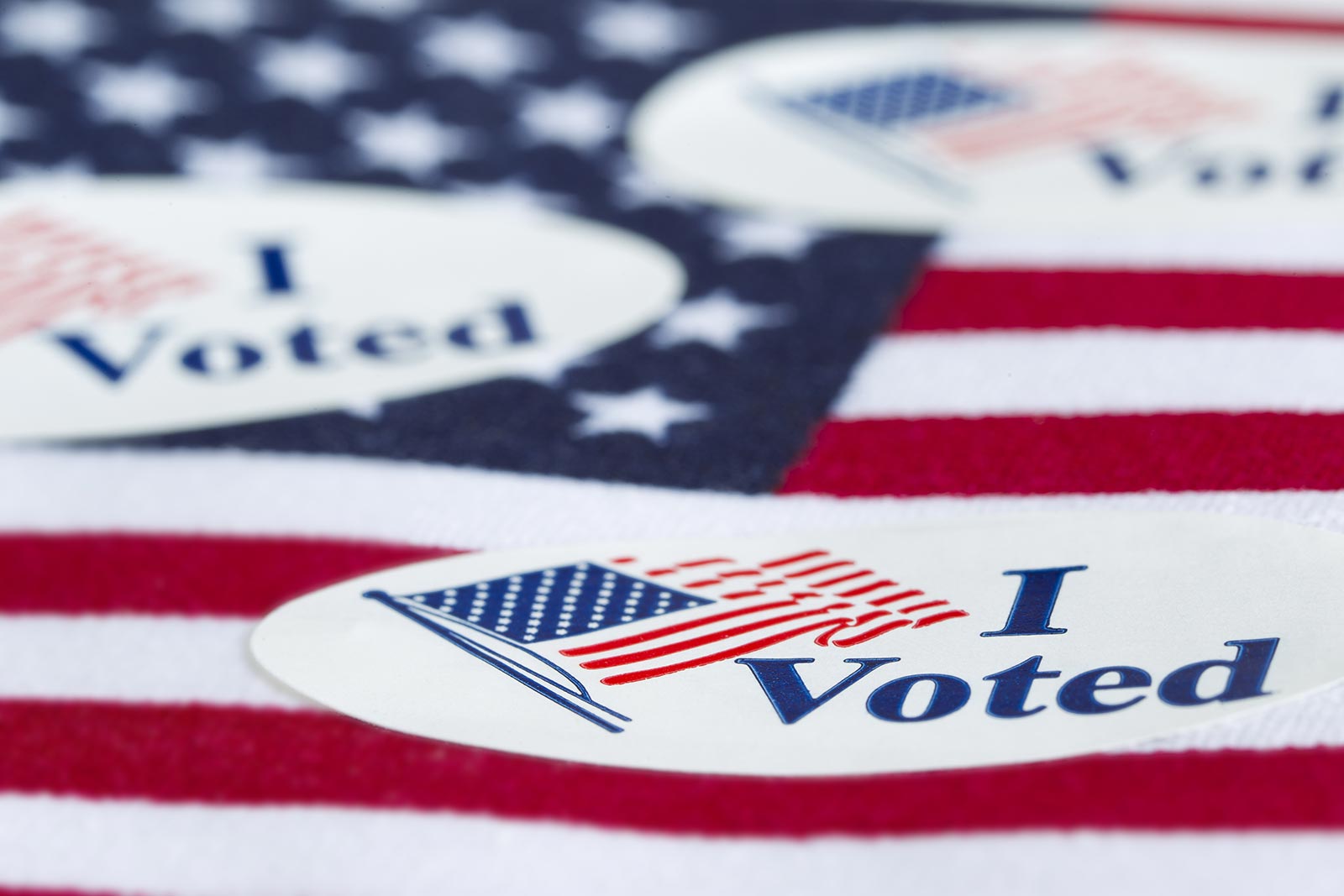 First, as one of the most outspoken and engaged people on American politics in my sphere; I’m curious to know what first got you interested in politics and what keeps you interested?

In 2000, George Bush won Florida by 537 votes, out of 6 million ballots cast. And he led us to war in Iraq essentially on hopped up charges. Whatever one thinks about his presidency and that war, for me it is indisputable that our elections for president are especially far-reaching in their ramifications, for us and everyone else on the planet. I feel like as Americans, as voters in a democracy, it is a right and a responsibility to try to engage and clarify our politics to make them work for us, and not the other way around. Especially as Americans living overseas, our distance and experience abroad gives us, I think, an important perspective.

What are the essential dates or deadlines Americans abroad should be aware of for voting?

Short message: Today. Today is the deadline if you haven’t registered to vote or aren’t sure, it’s still not too late — do it now!

Deadlines to register or request a ballot actually vary by state. Registration deadlines begin to close in early October. If you have registered previously, and you just need to request an absentee ballot, that deadline is usually later — some allow you to request a ballot up to election day. But again, the international mail system is the great bottleneck here, so we advise people to get it done now. Those who got in a ballot request or registered earlier this year are already getting their ballots.

The overseas absentee ballot has to be requested every year with a single federal form that both registers you and requests, called a Federal Post Card Application [FPCA]. That means if a voter didn’t complete and mail in an FPCA since January 2016, then they still need to send it in. We also advise that folks follow up with their Local Election Office [LEO] to make sure they are registered without issue.

All of this information by state is available online via FVAP.gov run by the DOD, VoteFromAbroad.org run by Democrats Abroad (on a non-partisan basis, really!) and OverseasVoteFoundation.org — all provide the same information, and produce the same FPCA form. I think VFA is the easiest to use, but they all do essentially the same thing. All of them require that you print, sign and mail the FPCA. There is no 100% fully automated online way of doing this. So the main bottleneck for voters is getting materials in by the deadline. For receiving ballots, as of this year all states offer an electronic delivery option for receiving your ballot, so I strongly recommend people choose to receive their ballot by email.

It’s because printing and mailing can actually be obstacles in China that in 2008 we started offering voter registration help with volunteers offering printing and mail assistance. We did it in 2008, 2012, and now again this year — we had seven events in three cities this past weekend. VFA also has chat agents standing by to provide assistance to voters.

If you registered before now, then states are required to send you your ballot 45 days before election day — that means last week all these folks received their ballots. Overseas voters also get to use a Federal Write in Absentee Ballot, the FWAB (aren’t these acronyms great?), also known as the back up ballot. If you haven’t received your state ballot by the first week of October, we recommend that you vote your back up ballot and get that in the mail, and then if you get your state ballot, you can vote that too. Your LEO will just count the state ballot if they get it, or the FWAB if they do not. It doesn’t invalidate your vote.

Who is eligible to vote in the upcoming election, and are there any limits or conditions that Americans should be aware of?

If you are 18 years or older by election day and a US citizen, then technically speaking you have the right to vote in US Federal Elections. That is President, Vice President, and House and Senate races.

This right is administered by the state in which you last resided in the US — this is your state for voting purposes, even if you don’t live there any more, even if the house is gone or has new residents.

Your local elections official needs to receive and approve your registration and will send the right ballot for you (either federal only for those abroad indefinitely, or including state races and ballot measures for those abroad temporarily). You will need to provide the last four digits of your SSN or a state ID like a drivers license. Other forms of ID like a passport may also work, it varies by state.

However, some states this year are beginning to reject ballot requests from US citizens who were born overseas. Even those who have successfully registered before. This is one of the issues that Democrats Abroad is working on along with other overseas American advocacy groups to try to get addressed by Congress.

What would you say is the most common misconception about voting abroad? Any particular challenges?

From your experience, would you say that many expats are engaged in the electoral process while living abroad, or do you find that many see it more as only something they need to do when living back “home”?

This is a really interesting question — I would say that the expat perspective on voting is as varied as expats themselves. Obviously different countries have a different perspective and policy on overseas voting, it’s not all the same. Some are time limited, some don’t allow it at all. Of course the US is one of the few countries to tax citizens globally, so I think the right to vote is important to exercise: we are still paying for wars even if we don’t vote for them. And the well-being of all my friends and family, my community back home is still important to me.

Some people feel like they are no longer in touch with issues back home, and so decline to vote or at least decline to vote on candidates or issues they don’t understand. I can respect that. I just feel like we live in such a connected world now, it’s incumbent on us as those who are lucky enough to have a more global perspective to be active and engage and voice that perspective, and to really test it by listening to what is going on with people back home too.

It’s really trying to square the circle I suppose, but to me that is one of the best things about having lived overseas for the last 18 years — I hope I will be grappling with this, and arguing about politics, and registering voters, all my life.

Many thanks to Ada Shen for taking the time to share this information and her thoughts on voting while abroad. While many of us may not be Americans (myself included), it’s impossible to ignore the American presidential election, and as Ada mentioned above — the results are much more far reaching than to just the citizenry of a single North American nation. 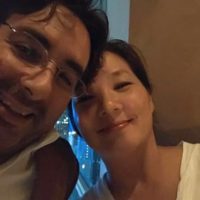 Ada Shen is a member of Democrats Abroad in China, and has been helping voters register here since the first Global Presidential Primary in 2008. When not registering American expats to vote, Ada works in the nonprofit sector on sustainable city development policy. She lives in Beijing with her husband Emmanuel who is French, and who never thought he would hear so much about US politics in his life. You can follow Ada on Facebook.