Almost a year ago Brian Meid said goodbye to his 4-year-old son, Alex, as the boy accompanied his mother for a 45-day trip to China to visit her family. They have yet to return. 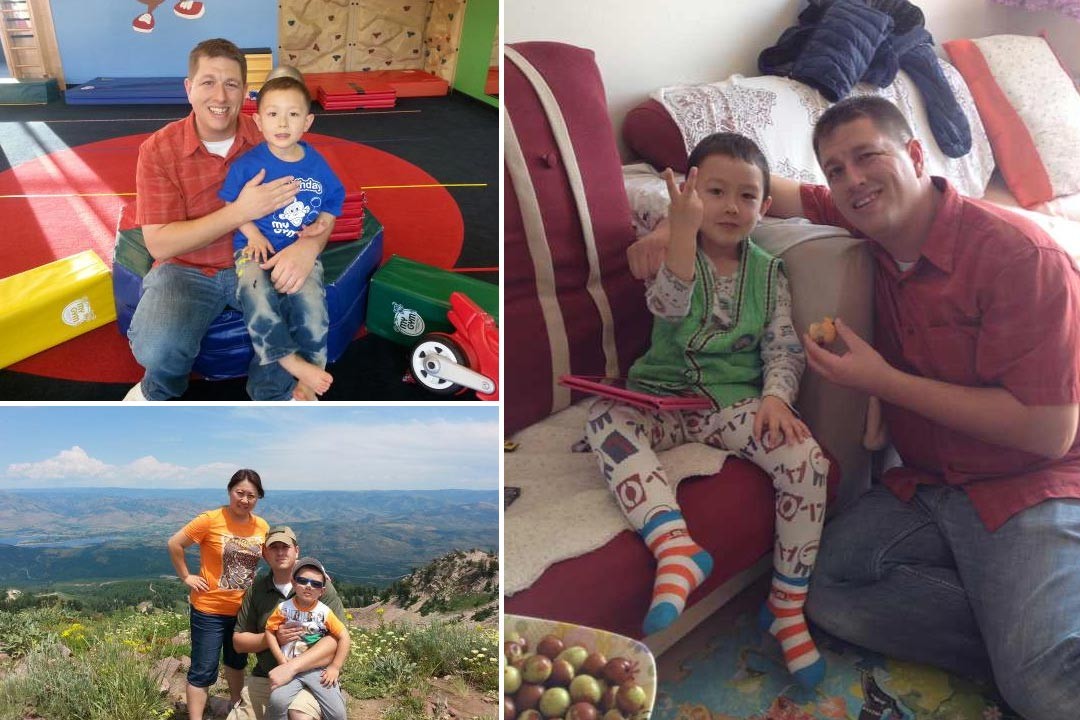 After a difficult divorce, Meid, a 34-year-old IT worker in Utah and former US Marine, and his wife Yu Na reached agreeable terms which included joint custody of Alex. Meid had fears that Yu Na might try to take Alex away, but his wife was insistent that she be allowed to travel to China with her son. As a compromise to settle the divorce, Yu Na was made to sign a notarized statement saying that Alex was a US citizen and that he was to be raised in Utah. It also required that she purchase a round-trip ticket, put up the title of her car as collateral and required Alex only obtain a temporary Chinese visa. In the end, none of that mattered.

Yu Na and Alex are now living with her parents in Dalian, Liaoning. Meid is doing everything in his power to get his son back, but because China is not a party to the Hague Abduction Convention, Chinese officials have no obligation to recognize foreign custody orders or assist in international child abductions.

“Unfortunately, for some of the non-Hague countries, there may be some challenges and difficulties,” Maureen Head, a supervisor in the missing children division of the National Center for Missing & Exploited Children, tells Yahoo Parenting. One problem, she says, is that those countries, including China, won’t recognize U.S. custody orders. Other challenges: Filing international abduction charges against Yu Na with the Justice Department could potentially force her into hiding, Meid says he was advised, while enforcement would be difficult since there is no extradition treaty between the U.S. and China. But all cases vary wildly, she says, and even when they seem hopeless, things can turn on a dime.

In addition to the cost of the divorce, the expenses of fighting for his son’s return have crippled him financially. To help find the means to continue the fight he has turned to crowdfunding, with a campaign on Crowd Rise and GoFundMe.

Meid is not alone in the troubles he’s facing. While there are indications that the rate of international child abductions is falling, just this past March a 32-year-old woman from Tianjin was convicted in the US on charges of international parental kidnapping after she unlawfully boarded an airplane with her 4-year-old son. Fortunately in that case, the father learned of his estranged wife’s plans before the plane landed, and the airline ordered the flight to return to the US, where the woman was arrested.