It’s been well over a year since the last post here at Lost Laowai, and for that I probably owe an apology. Which, admittedly, is an odd way to start a post touting the fact that Lost Laowai has been in existence for 10 years this month. 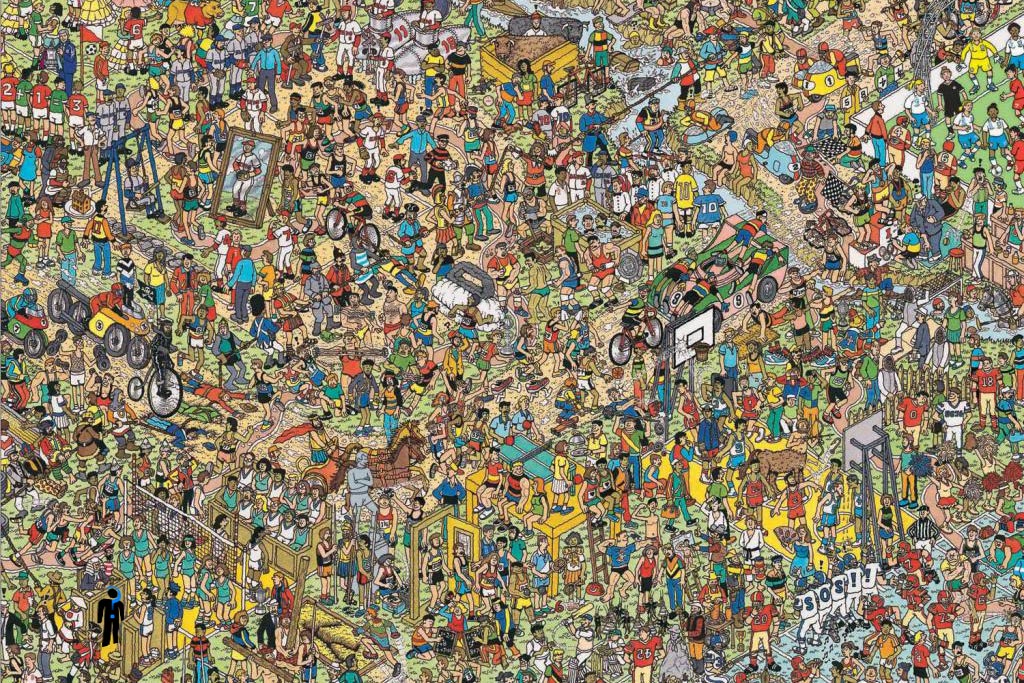 The truth is, the last couple years have been a blur for me, this site’s primary (and frequently torpid) engine of movement. A lot of changes have occurred to both this site and myself since, in the mid-naughties, I started it all in earnest. While there have been many starts and stops, the most recent stall has by far been the longest and most neglectful. But I’m working on turning that all around.

As many laowai friends and long-time readers may know, I packed my bags and left China shortly after my 10th Chinaversary last year. With a growing family and an ever-pressing need to set down roots (preferably in cleaner soil), the move was somewhat inevitable. So it is, I now write to you dear reader from the beginnings of a new-ish life back in my homeland, a laowai no longer.

The move out of China created an existential crisis of sorts when it came to running a site about being an expat in China. At first the break was meant for me to get settled, and then it turned into realizing I was quickly becoming irrelevant to the subject of this site. Unable to stomach saying goodbye to this thing I’ve poured countless hours and love into, a place where I’ve met great friends and made baseless enemies, I left it to flounder.

But no more. My hope is that the site–with the help of its nearly 50 contributors, 860 posts and nearly 8,500 comments–has outgrown the geographical trappings of a single human. And while I am still very much enamored with the laowai community I was apart of for over a decade as well as the country that hosts it, I think Lost Laowai can continue to be a platform for expats in China to share their stories, opinions, gripes and more.

However, it’s going to require help. We need contributors, whether you’re newly arrived or still kicking around, if you’ve got something to share, please get in touch. It’s also going to take work, by me, a father knee-deep in children and a full-time job. I have an ambitious list of todos sitting in front of me, and I’m eager to get started on them. They may come in fits and starts, but watch for announcements as they make their way onto the site.

Meanwhile, I have some reviews and interviews on deck that are sure to interest while I wake up the gerbils and get the wheels running here again.

So, to those that have been with me since the beginning of this journey, and the ones that have stumbled here along the way, thank you. It’s your readership, contributions and commentary that make this place something I couldn’t give up. I look forward to continuing the conversation with you. And to those that are just discovering Lost Laowai for the first time, welcome. I look forward to getting to know you.