Five ‘green’ films inform and inspire. This time, the criticism is led by Chinese talents, wielding their celebrity status in the fight against pollution. 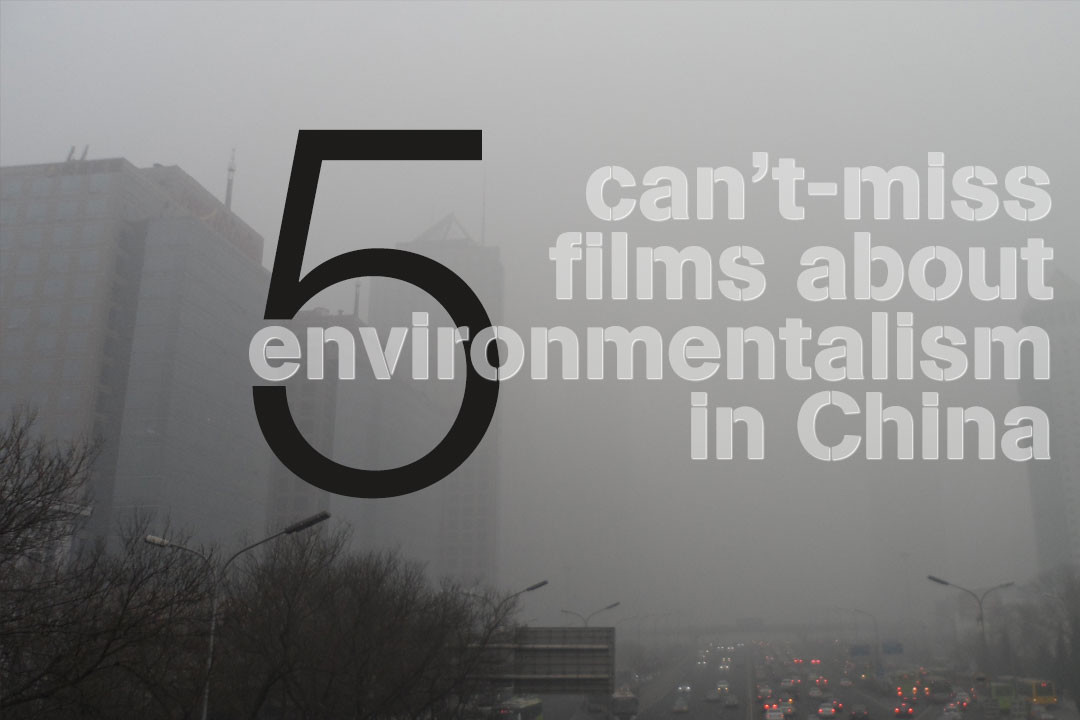 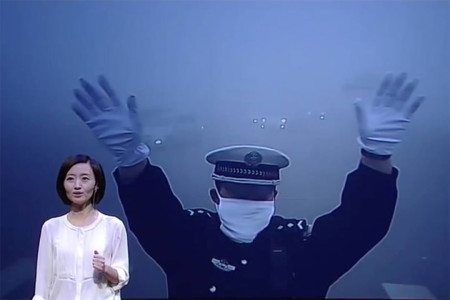 Created by Chinese citizen Chai Jing, a former CCTV anchor and all-around badass investigative reporter. To introduce the documentary, Chai describes the feeling of powerlessness in trying to protect her child from urban smog. The title seems to be an allusion to an athletics dome built for an international school in Beijing, using a striking symbol of science-fiction-turned-reality to illustrate her point. Unfortunately, after a supernova blast of media attention, the documentary was pulled from Chinese websites. 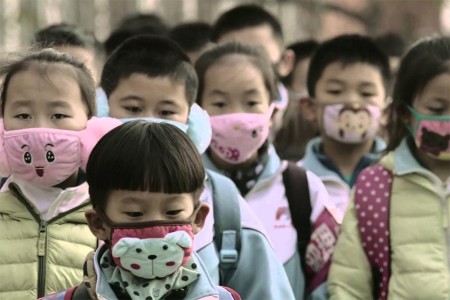 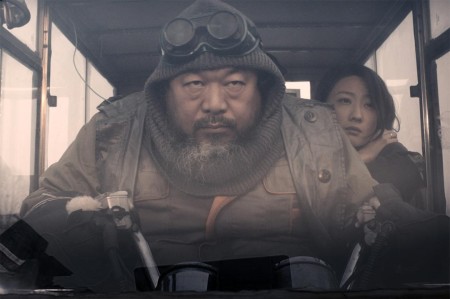 Activist, dissident, and prolific performance artist Ai Weiwei delivers a stalwart performance in this short about water scarcity. Filmed partly in Caochangdi, the goal of the piece is something other than facts and figures, and with a confusing plot line I’m not sure what that goal actually is. Regardless, in the genre of near-future apocalyptic thrillers I’m a sucker for ‘the look’, thus hoping former TED video guru Jason Wishnow will offer an extension of this piece. 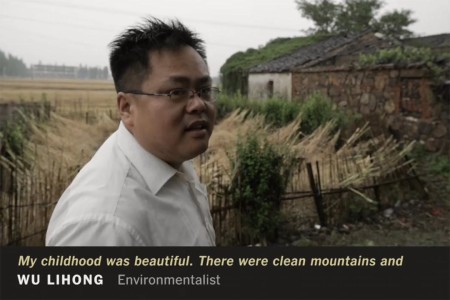 Jailed but not Silenced

Jonah Kessel is killing it in the field of video journalism. His reporting on Lake Tai’s pollution and the jailing of environmentalist Wu Lihong is, as always, simple and direct. Wu is indignant after finishing his three-year sentence, describing the poisons traveling from water to crop to animal as government-protected. 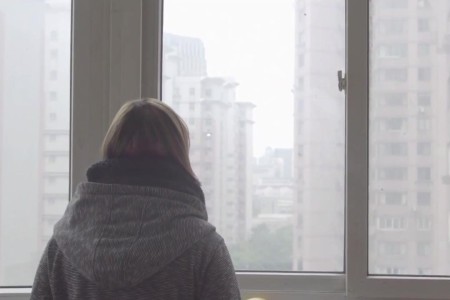 Sindicator: PM2.5 And You

For you, you Lost Laowais. This is a lighter take, looking through the lens of a foreigner choosing to live in smog, even though the toxic shroud is visible from space. Focusing on sino-indicator of PM2.5 this Sindicator episode explores indoor environments as alternatives for an outdoor life, mild paranoia, and the colorful media coverage of recent years.