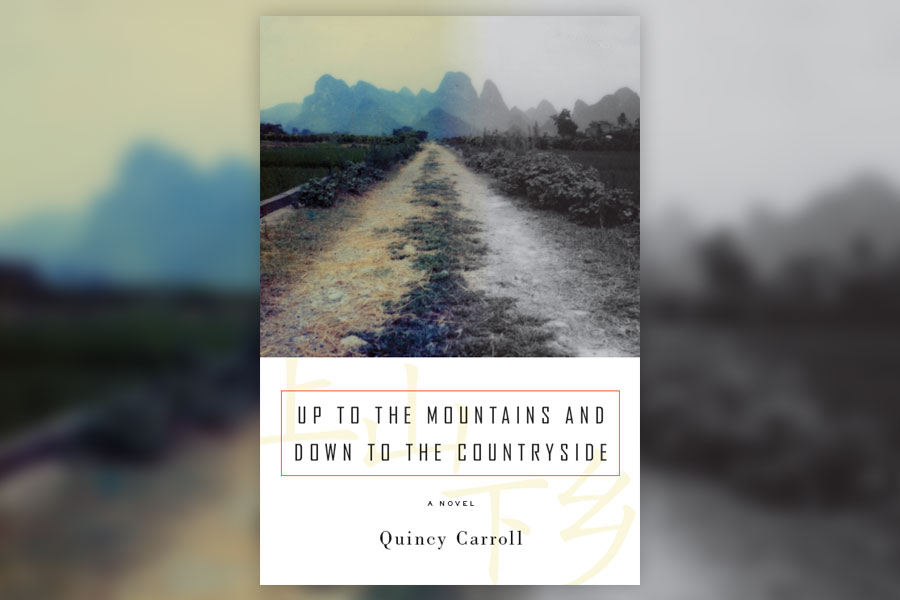 Review: Up to the Mountains and Down to the Countryside 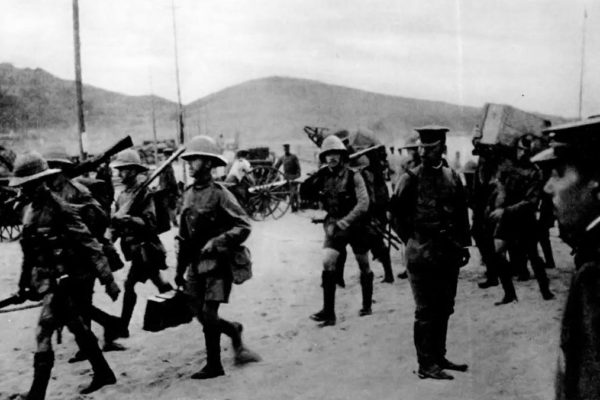 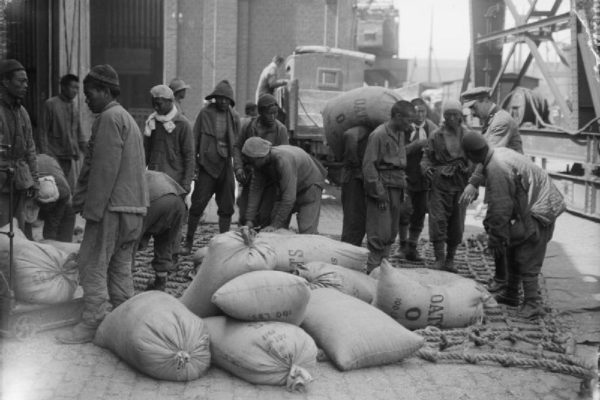 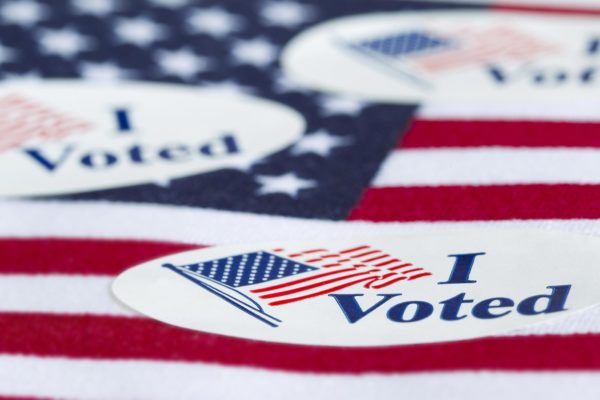 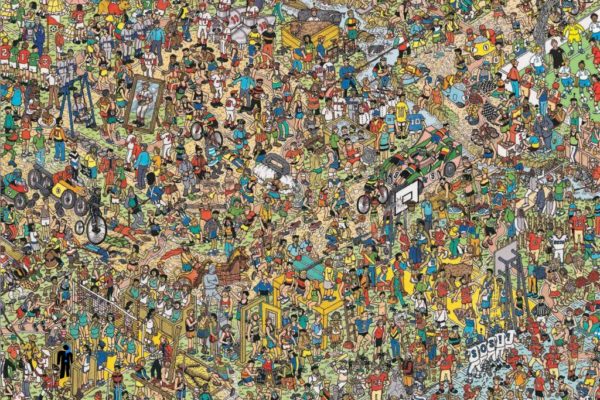 10 years as a lost laowai: where have we been, where are we going? 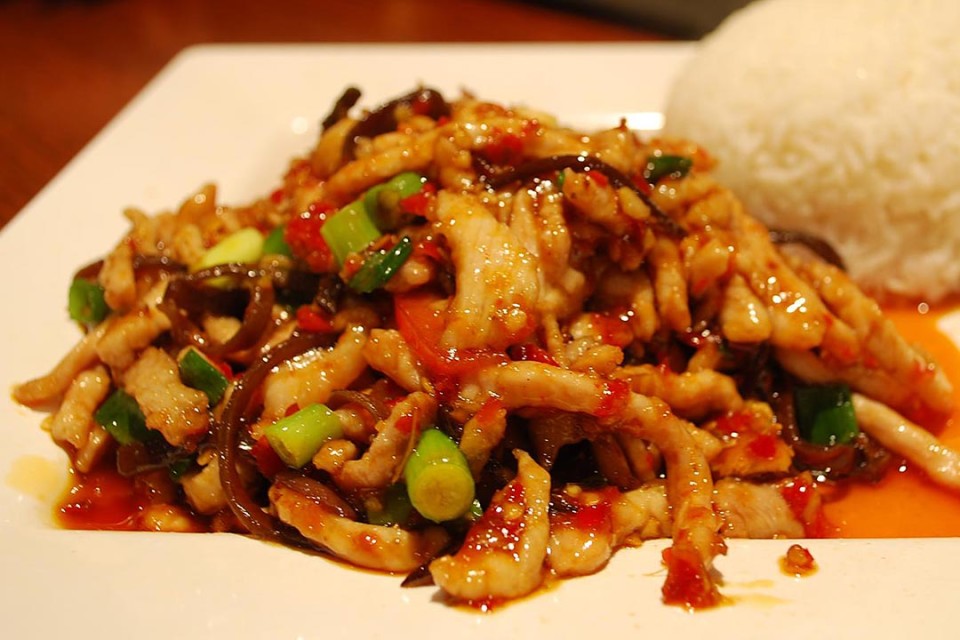 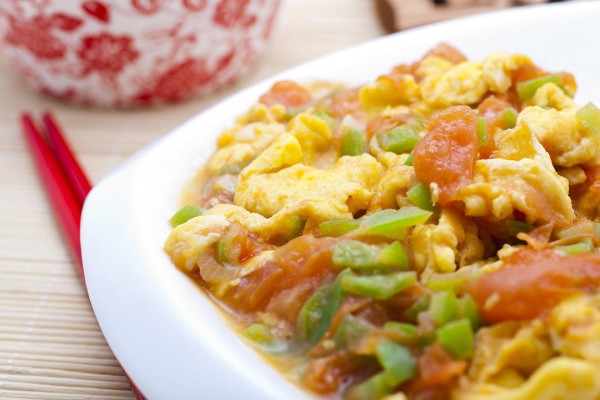 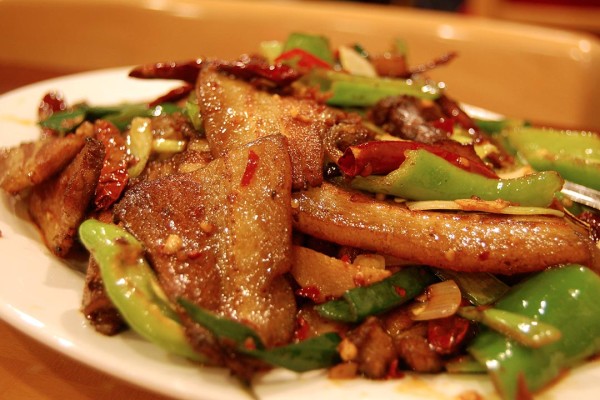 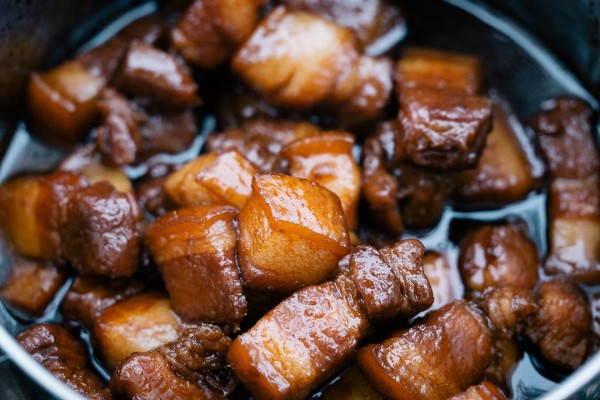 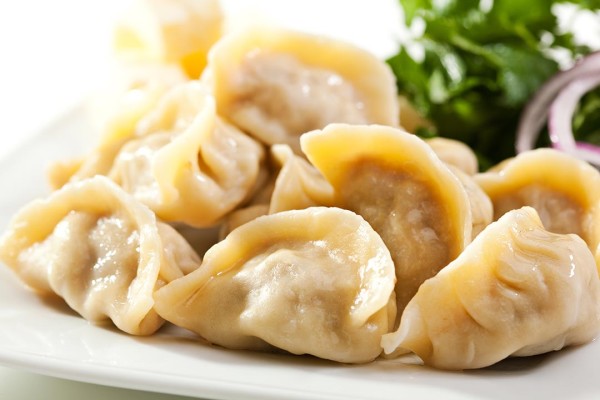 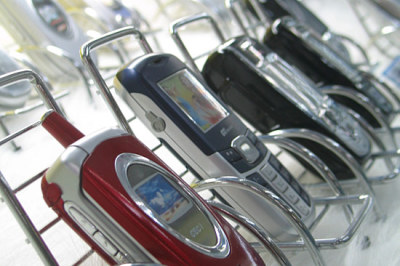 Though images of rice paddies being tended to by sun-weathered farmers and their oxen might still creep to mind with the mention of 'China', rest assured technology has very definitely arrived in the Middle Kingdom. With the exception of the most remote villages of China's vast rural areas, mobile phones and the Internet are everywhere.

China leads the world with more than 600 million cell phone users, and 400 thousand plus people with Internet access of some sort. What's more, access to both mobile networks and the Internet are cheap and easy. We like cheap and easy.

See All »
See all reviews