According to the Shenzhen Daily, several foreigners have been arrested at English training centres on suspicion of working illegally in the Nanshan District of Shenzhen. 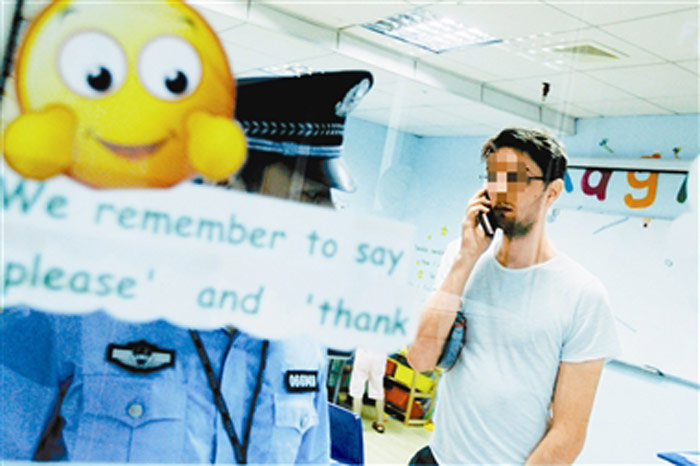 The bureau did not reveal how many foreigners had been arrested or give further details as investigations into the cases are still continuing.

At present, there are about 13,000 foreign residents living in Nanshan District, accounting for 42 percent of the expatriate population in the city.

According to the Shenzhen Administration of Foreign Experts, about 11,000 foreigners with valid work permits were employed in Shenzhen last year, accounting for about 60 percent of the city’s foreign-worker population.

The administration said that tutoring centers must be qualified to recruit and hire foreigners as teachers, and that only 100 such organizations in the city are qualified.

Foreigners in China must have relevant certificates in order to take up teaching jobs, including a valid work visa issued by the administration. Some teaching positions also require professional certification, such as the internationally acknowledged TEFL and TESOL certificates. [source]